You are here > Home > Things To Do > Cowes Harbour Commission 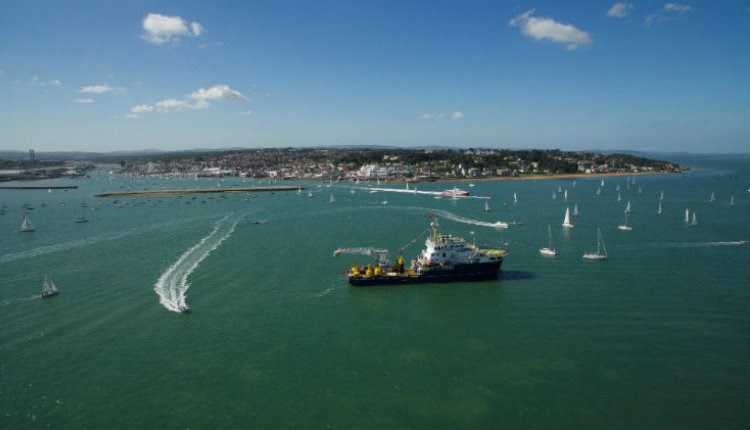 View a map of Cowes, East Cowes and the River Medina.