Isle of Wight Festival of Running 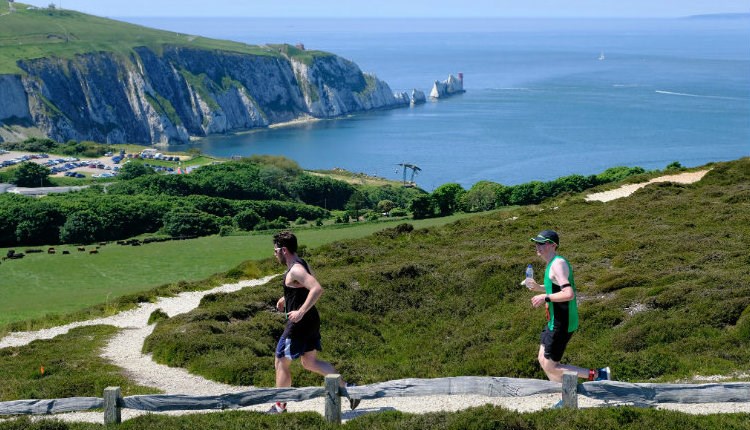 Prices varying for each event. Visit the website for more details - http://isleofwightfestivalofrunning.co.uk/

Dramatic cliffs, beautiful coves, a stately home, a world famous pop festival site… the Isle of Wight Festival of Running boasts an unparalleled location. The festival has become one of the biggest sporting events on the Island and a favourite of runners from all over the South of England. Over eight days, athletes of all levels can choose from five circular cross-country routes, in the breath-taking west of the Island.

The biggest draw of the weekend is the famously tough Needles Half, which follows a spectacular trail along the coast from Colwell Bay to Totland Bay, over the heathland of Headon Warren to The Needles. Runners then traverse rugged Tennyson Down to Tennyson Monument, before descending to Freshwater Bay and across Afton Marsh, to the finish.

Younger members of the family can join the Childrens Fun Run, around fields adjoining the West Wight Sports & Community Centre.

There will be a range of fun, running focused events which will also coincide with the Queens Platinum Jubilee celebrations in Freshwater.