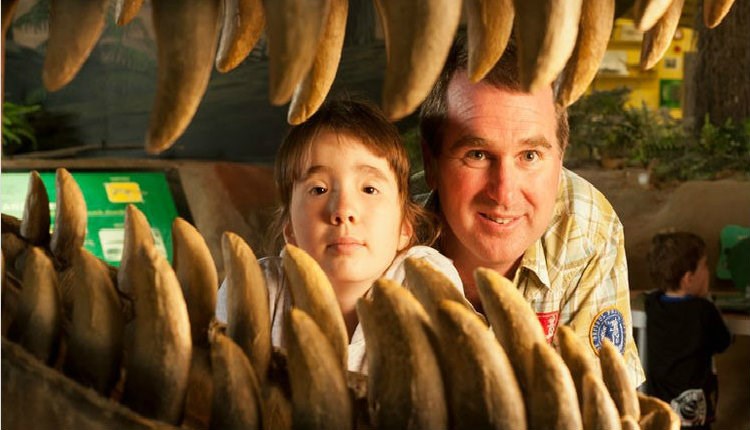 Island Line is temporarily closed due to an upgrade of its infrastructure, newer trains and improvements to the Ryde, Sandown and Shanklin stations. A shuttle bus from Wightlink’s FastCat on Ryde Pier Head is in operation. Also there is a bus service from Ryde Esplanade to Shanklin every hour until the 17th May. After the 17th May the bus service will be every half an hour. For more information about the bus service and upgrades, please visit the Island Line’s website.

Getting to the Isle of Wight by train and our transport partners is easy.

Dinosaur hunters, monkey fans and beach lovers should all flock to the idyllic Isle of Wight, a peaceful retreat from the mainland. The island is chock full of quaint traditional harbour towns, sandy beaches and the occasional major rock festival. In 1970 the Isle of Wight Festival drew Jimi Hendrix and The Who to Britain’s very own Woodstock, and every June its 60,000 revellers rock to the biggest names in music. It’s not all guitars on the island, mind. Visitors can also explore the animal sanctuaries, tea shops, market villages and geological wonders – the famous Needles are a must-see

Plan ahead and save money by buying combined train and ferry tickets for your chosen crossing – check the options online or at your local ticket office. See the Wightlink or Hovertravel site for combined Hoverbus, hovercraft and Island Line tickets, and other money saving options.

Wherever you arrive, you have a range of onward travel into the island. If you get a ticket to Ryde, the ferry or hovercraft will deposit you yards away from a station on the Island Line, the train network that runs between the towns of Ryde, Brading, Sandown, Lake and Shanklin. Ryde Pierhead station is right next to the Wightlink terminal, and Ryde Esplanade serves the hovercraft. From Smallbrook Junction, you can catch the Isle of Wight Steam Railway to Wootton. At the foot of Ryde pier is a bus station providing services inland, and regular buses also serve ferries arriving at East Cowes and Yarmouth.