Terror Island - There is NO Escape 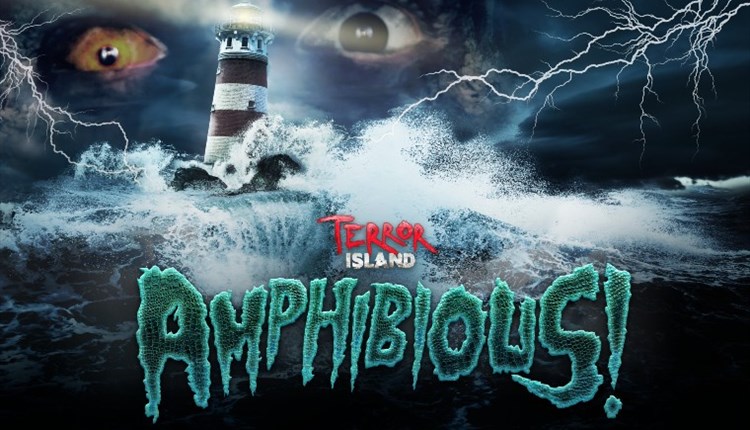 Terror Island, with three epic scare mazes is the ultimate night out this October!

Running on five select dates from 22nd - 31st, the event will really give you something to scream about this Halloween!

Having scooped the ‘Best New Event’ award from internationally recognised awarding body ScareCON, for their first instalment back in 2019, Terror Island is now back bigger and better! Hosted at the UK’s oldest theme park, Blackgang Chine, it’s the perfect night out for groups of mates or a work night with a difference.

As well as the three themed scare mazes, the event is hosting live DJ sets and an awesome live band every night! There’s an array of street entertainment that’ll make your toes curl including knife throwing, fire breathing and whip cracking acrobatics! You’ll want to try out some street food before grabbing a drink from the bar, or head to the new iScream Cocktail Bar, sponsored by Isle of Wight Distillery for a delicious selection of bespoke cocktails!

Keeper of the ancient St Catherine’s lighthouse is asking your help after it became overrun with vengeful creatures!

Venture inside the forgotten catacombs and experience the ancient curse unlocked by Professor Carter on his archaeological dig!

Terror Island promises you’ll get a thrilling night out like no other on the Isle of Wight!

Save more with group bookings! Grab nine mates and save £55 on any Terror Island date with the 10-person group discount, that’s over 20% off! Terror Island is a limited capacity event, so make sure you don’t miss out and book your tickets today – www.terrorisland.co.uk