Out On An Island Film and Exhibition 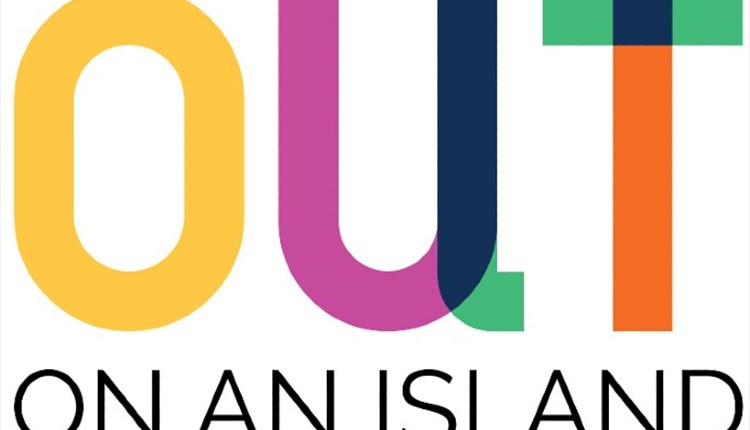 Out On An Island opens the door on the Isle of Wight's lively and inspiring LGBTQ+ community in an exhibition, An Untold Heritage in a bright and airy converted 19th Century brewery, the Island's leading gallery with a waterside cafe, Quay Arts. Discover the joyful, moving and heart wrenching personal stories and memories of LGBTQ+ Islanders through oral history recordings paired with powerful portraits by Island photographer Jon Habens. Listen to the teacher who worked in the times of Section 28 and learn about the Isle of Wight resident who coined the term 'gender transient'. You may be surprised to learn that there was a lively gay scene on the Isle of Wight in the 1980's and 90's, the gay switchboard provided support and information to locals and visitors. People met in venues like Bar 53, now the Black Sheep in Ryde, the Crab Shack and Patsy's.

Experience the stunning and expressive artwork from artists Karl Stedman and Sydney Cardew, created in response to the histories we've uncovered. Learn about Virginia Woolf's connection to the Island and why her play 'Freshwater' is set here, as well as how a gang of queer women helped save historic Island sites for the National Trust.

Watch our documentary film highlighting inspirational LGBTQ+ people and places, all with an Isle of Wight connection, including the feisty lesbian Joe Carstairs - the "fastest woman on water" - who raced in the Solent in the 1920's and architects and partners Paget and Seely, who made their home at Mottistone Manor.

Out On An Island's An Untold Heritage is brought to you by StoneCrabs, funded by the National Lottery Heritage Fund and the result of two years' work by dedicated volunteers' researching and recording local oral histories.